Vladislav Pesin was born in 1973 in Leningrad (now St. Petersburg).

He graduated with honours from St. Petersburg Conservarory as a violinist in 1998, under the guidance of professors A. Resnikovski, E. Komarova and E. Shafran, and post-graduate course for soloists in 2000. He was on a special course in the "Sweelink-Conservatoire" (Amsterdam, 1996), and also in Moscow State Conservarory (2001-2002) under the guidance of professor S. Girshenko. He participated in master-courses of V. Libermann, T. Zehetmair, G. Krebbers, M. Leonhardt.
Grant-holder of the Foundation "Gartov Stiftung" (Germany). 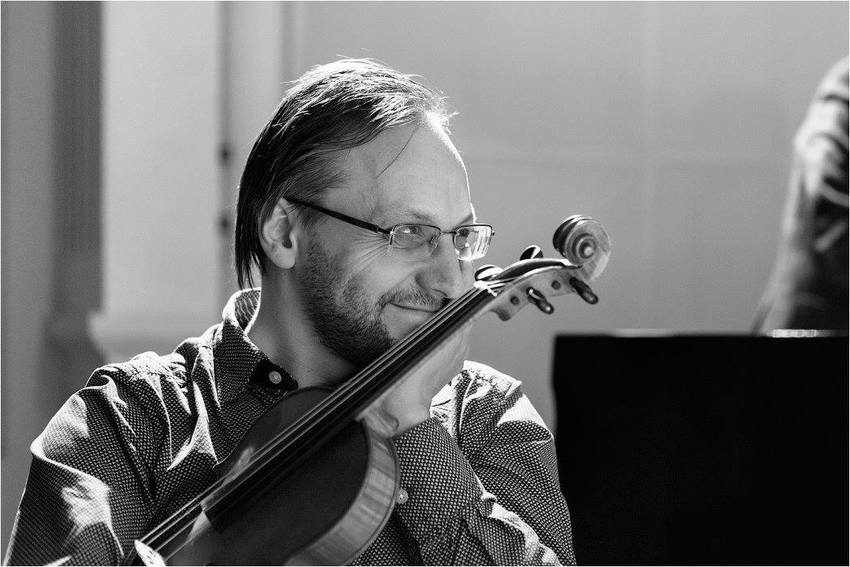 Laureate of international competitions: "Franz Schubert and the music of XX age" (Graz, 1997), Pietro Locatelli Competition (Amsterdam, 1997), Johannes Brahms Competition (Gdansk, 2003), special prizes of the Chamber Music Festival in Kuchmo (Finland, 1999 and 2004).
In 1998-2000 he was the leader and soloist of chamber orchestra "St. Petersburg Mozarteum", with which has fulfilled a number of successful projects on the stage of the St. Petersburg State Philharmony Great Hall. Among others were performed series of A. Vivaldi concerts "Le Quattro Stagioni" and "L'estro Armonico". At the same period of time Vlad made a number of records for WDR and Opus111 with the early music ensemble "Musica Petropolitana".

From 2005 he is the artistic director and soloist of the created by him "One Orchestra". The ensemble collaborated with «PICCOLO-teatro» of Milan in the production of the W. A. Mozart opera «Cosi fan tutte» (producer George Streler) on the stage of The St. Petersburg Alexandrinski Theatre. With the participation of "One Orchestra" went off successfully the Russian premiere of the «Stabat Mater» by L. Boccerini (author's version of 1800) under the guidance of the Lucca (Italy) «Boccerini-Orchestra» chief conductor maestro Rafaele Mascolo, and was realized the Russian premiere of the B. Britten's cantata «The Saint Nicholas», under patronage of The British Council in St. Petersburg.

He takes part in prestigious international festivals of early and modern music as a soloist of The Moscow Contemporary Music Ensemble (MCME);
carries on the intensive concert activities in Russia and abroad, appearing as a member of the "Playel-trio", the concerts and records of which are regularly transmitted by the broadcasting stations WDR-3, NDR-3, Russia Radio, Radio «Orpheus».
From 2009 to 2012 he was the first violinist of The State Glinka quartet.
In the seasons 2012-2014 he was statedly ivited as co-concertmaster of Orchestre
National du Capitole de Toulouse (artistic director T.Sokhiev).
He is a grant-holder of the Darmstadt international Music Institute (Internationales Musikinstitut Darmstadt) in the nomination «Interpretation», 2012.
.
He participated in the recording of more then 20 compact discs, in particular chamber music of L. Desyatnikov, V. Gaivoronski, P. Karmanov, B. Filanovski, D. Kurlyandski, B. Furrer. Together with Vasili Ilisavski (hammerklavier) they were the first in the Russia, who recorded on the historical instruments Violin Sonatas by L. van Beethoven.

Since August 2019, he has been one of the concertmaisters of the Orchestra musicAeterna under the direction of Theodor Currentzis, as well as the soloist of the ensemble musicAeterna contemporary. 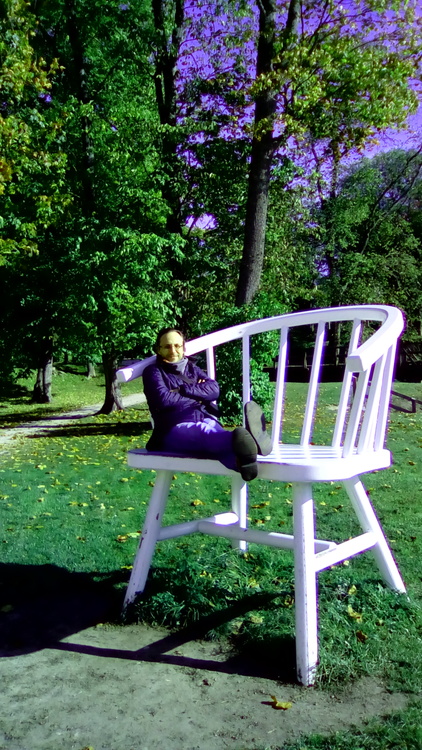